During the best of times, the majority of freelance artists are not well paid, a fact so blindingly obvious to those in the know that it feels unnecessary to state it. But members of the general public will be largely unaware that the high quality theatre, dance, music and visual art that afford them so much pleasure are, more often than not, created on painfully tight budgets.

The coronavirus pandemic has delivered a devastating blow to the solar plexus of the self-employed community. Few constituencies are suffering so grievously as the cultural sector, where work opportunities have been cut to zero and venues closed indefinitely, threatening the future existence of the world in which they have trained and perfected their craft.  Early signs are ominous.  Nuffield Southampton Theatres has just gone into administration, signalling a far-reaching ripple effect for artists and potentially seismic damage to the industry. 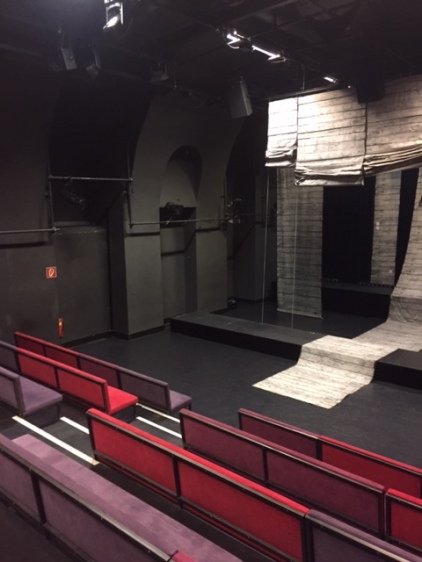 Northern Ireland’s artists are a flinty bunch. Year on year they have received public funding that is but a fraction of that allotted to their counterparts in England, Wales, Scotland and Ireland. Yet they continue to produce work of an extraordinarily high standard.

Mutual support and cooperation come naturally to them, particularly when the chips are down. Two locally established initiatives are evidence both of the level of need within the freelance community and the way in which artists are reaching out a helping hand to one another.

In March, Tinderbox set up Solo Art, taking £3,000 from its coffers and commissioning thirty pieces of work in any genre. Each artist would be paid £100.  Private donations swiftly raised an extra £2,000, at which point BBC Arts stepped in with match funding, bringing the total to £10,000.  With an assortment of 100 poems, songs, monologues, comedy, short films and animations already streamed online, the ongoing fund-raising campaign has generated a waiting list of others keen to receive this modest but very welcome fee. 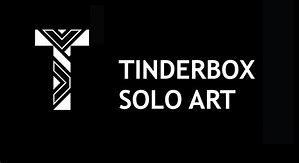 “In spite of everything, this is an exciting time to be creative. Artists are having to adapt and adjust, to be more ambitious and outward thinking. Art has never been more necessary, more relevant, in adding colour and dynamism to what would otherwise be a pretty grey world.

“Every piece submitted to Solo Art has been of quality. By not limiting the genre and not being selective, it has given artists the freedom to create and feel liberated from the sometimes disheartening processes involving agents and casting directors and commissioning editors and auditions. It has given a voice to many artists who are not necessarily well known and might not otherwise get a foot through the door. It has marked a small revolution in which everyone is equal and creative.”

Playwright Abbie Spallen vividly remembers scraping a living as a lonely freelance. She set up the Bread and Butter Northern Ireland Coronavirus Freelance Fund in conjunction with Finn Kennedy, a writer and maker of socially aware theatre. 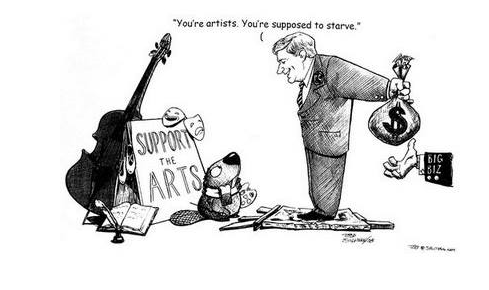 “Bread and butter is what we call the short gigs; the corporate videos, the voice-overs, the events that keep food on the table,” she says.

“These lifelines are now being cancelled in droves.  This fund hopes to offer a gig fee of £200 on a first come first served basis.  No big forms to fill in.  None of that malarky. It’s not a huge amount.  But it will buy bread and butter. Well, maybe Flora.”

The target figure of £10,000 was rapidly achieved. It was matched by a donation sanctioned by the Northern Ireland Communities Minister Deirdre Hargey MLA, thereby enabling 100 artists to benefit. Private donations continue to flow in and the second round of the fund is due to open later this month.

Future Screens/Northern Ireland Screen has opened a fund entitled Rewriting the Narrative, a challenge to the Northern Ireland creative industries to explore where and how these changes are happening in their sector.  More importantly its aim is to identify what can be learned from the current situation and used to strengthen the industry once normality returns.

Meanwhile, self-employed people of all persuasions have found their way to HMRC’s Self Employed Income Support Scheme, only to encounter a litany of difficulties in their attempts to make a claim.

Maggie Cronin and Carol Moore, two experienced and highly respected actors, were among the first to take to social media and air their grievances. Cronin describes how the NI Freelancers Surviving Coronavirus Facebook page has proved to be the parish pump of the time, where experiences have been exchanged and shared. 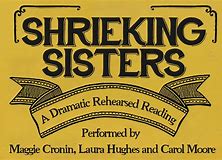 Their posts kicked off a tsunami of responses from hundreds of colleagues, equally frustrated by the persistent rejection of their ID validation claims via a system which mitigates against applicants from Northern Ireland and indicates a scant level of knowledge of the official workings of this part of the United Kingdom.

Northern Ireland-issued driving licences are refused; only UK passports are accepted  (many Northern Ireland-based freelancers possess only Irish passports; others hold only non-EU passports). This leaves as the final option a multiple choice credit agency question, requiring personal addresses going back years. Some data held by the agency has proved to be incorrect, while a small mistake in a postcode given by the applicant can shut down the entire process.

“I discovered two weeks ago that Northern Ireland licences couldn’t be used because we don’t have the requisite two character issue number”, says Moore.  “I have an Irish passport so I was left with going down the multiple credit route. The government gateway portal (for grant applications) informed me that my identify couldn’t be found/couldn’t be verified. It felt more than distressing.

“I felt a huge lack of power but, worse than that,  I had become invisible to HMRC despite many years of tax returns. The Digidentity website recommended by HMRC eventually verifed me, though the portal message remained the same.  My advice is to stay in HMRC’s phone queue for no matter how long.  It paid off for me and has done for many others.”

The issue surrounding SEISS claims was taken up early on by Claire Hanna MP, who raised it with Secretary of State Brandon Lewis during last week’s meeting of the Northern Ireland Affairs Select Committee. He has pledged to look into the situation as a matter of urgency.  Help and advice have been forthcoming from Equity’s tax and welfare officer Alan Lean and his colleagues, while the issue has now gained cross-party support within the Northern Ireland Assembly.

The Arts Council of Northern Ireland set up a £500,000 emergency programme for freelance individual artists, creative practitioners and performers. In an online webinar organised by Theatre & Dance NI and tuned into by almost 100 interested parties, ACNI dance and drama officer Caoileann Curry-Thompson, herself an experienced practitioner, sought to reassure and quell apprehensions surrounding the official selection procedure.

Many freelance artists are unused to filling out public funding applications, others questioned whether receipt of funding from the scheme would adversely affect their unemployment benefits or universal credit payments. But, setting aside those apprehensions, a colossal response ensued, which resulted in the fund being closed a week or so later so that the first round of applications could be processed. At the time of writing, it has not reopened. 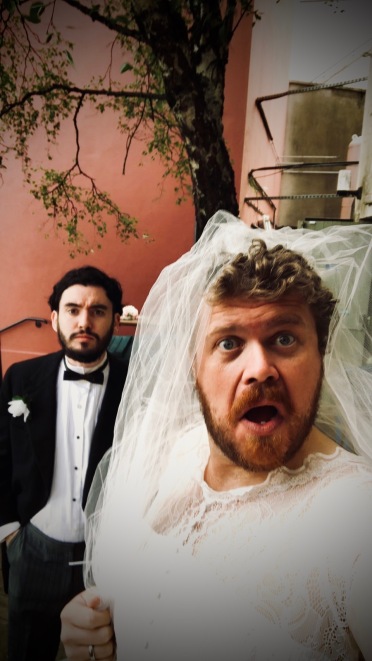 Meanwhile, companies are continuing to explore new employment opportunities for freelancers – Big Telly’s immersive theatre game Operation Elsewhere (above) is just one example – and individual practitioners are discovering creative means of making their own work.  At the same time, they are submitting tortuous, time consuming applications for every available penny of support, struggling to remain optimistic while their stress and anxiety levels rise, their savings dwindle and their bills stack up. If ever there were a time to revisit the introduction of a universal basic income, it’s surely now.